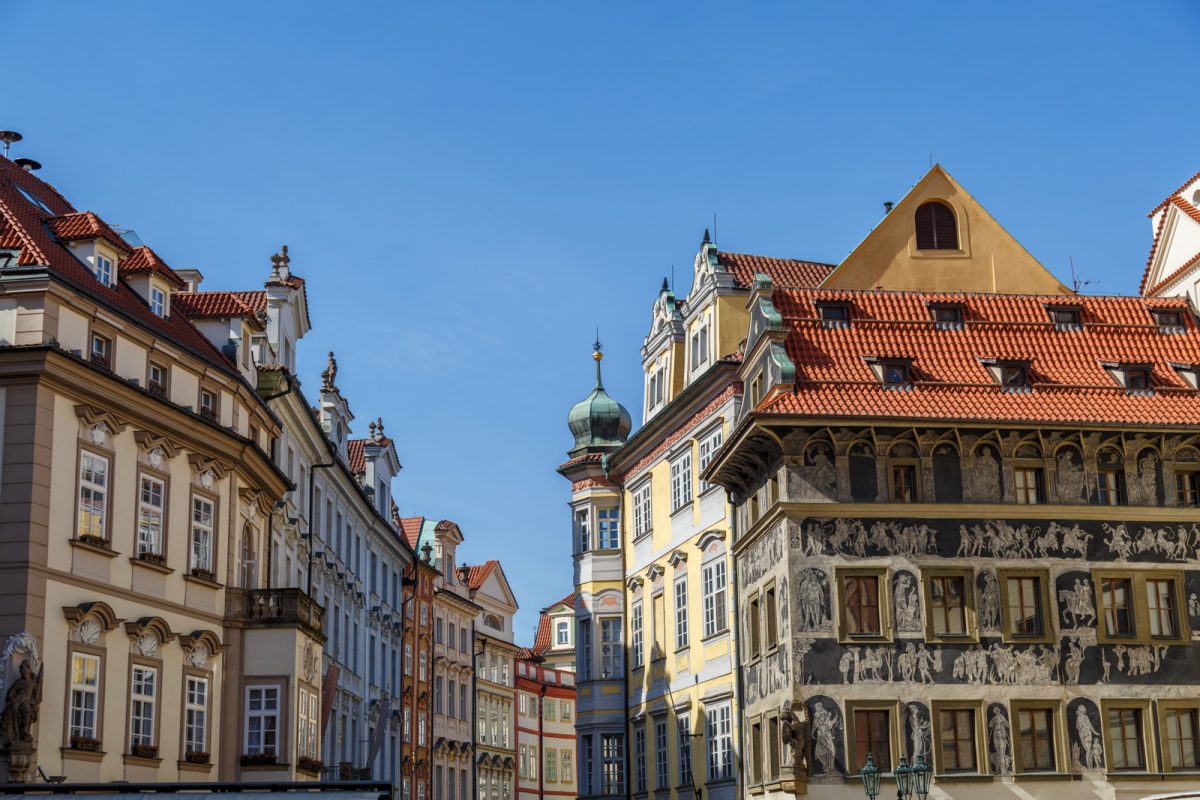 Eastern Europe, home of many former communist dictatorships, deep history, and intriguing culture, has been a fascination of mine for some time. On this trip, I traveled overland by train, bus, and car across the former Czechoslovakia and Yugoslavia, covering the currents states of the Czech Republic, Slovakia, Slovenia, Croatia, Bosnia, and Montenegro. In this first post of the series, I’ll go over the Czech Republic and Slovakia.

My journey started in Prague, the capital of the Czech Republic. Prague is cheap and has a wide variety of what Europe has to offer: architecture, museums, art, music, and history. The main tourist attractions are the Charles Bridge (Karluv Most), Prague Castle, St. Vitus Cathedral, the Old town (Stari Grad), Wenceslas Square, and the Opera house. I went to the State Opera to see Aida, hiked up Petrin Hill to get a great view of the city, and climbed up the clock tower to see the Old Town below. This made it a great place to spend 4 nights before continuing my trip to Bratislava, Slovakia.

I took a train (18€) from Prague to Bratislava, leaving at noon and arriving at 4:00pm. Bratislava is a charming little capital city with many embassies (and their respective flags) lining the cobblestone streets of the old town, including those from Kazakhstan, Laos, and various EU states. I found it interesting that unlike the others the US embassy was heavily fortified. I spent a night before heading by train to Ljubljana, the capital of Slovenia, part of the former Yugoslavia.

Next up in Part 2 of my Eastern European Expedition, parts of former Yugoslavia: Slovakia and Croatia.