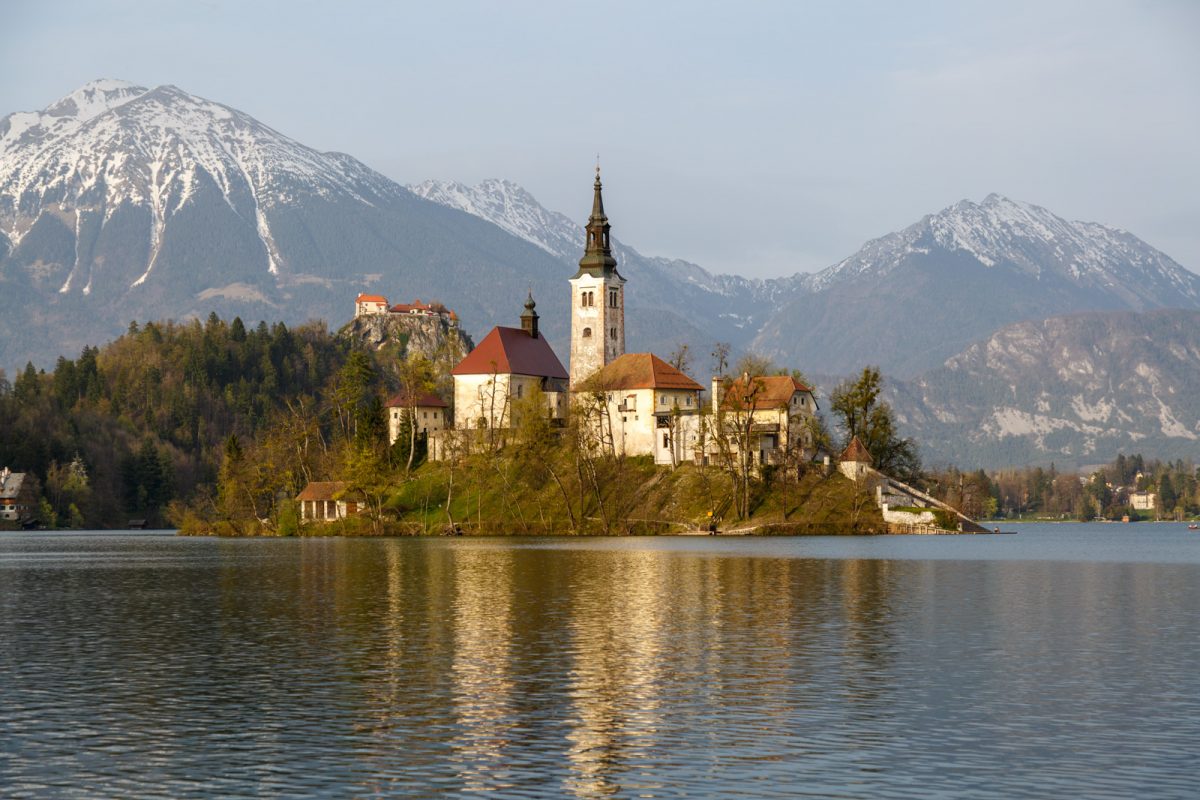 Eastern Europe has a lot to offer in terms of history, architecture, and natural beauty. It costs a fraction compared to Western Europe and has  the mystique of being part of the former communist block. Given that it’s been almost 25 years since the fall of the Berlin Wall, the region has developed a great deal and fears of safety or totalitarian regimes should not dissuade you from visiting.

In the first part of this Eastern European expedition, I left off in Bratislava, Slovakia. Here, I’ll cover Slovenia and Croatia, with my favorite highlights being Lake Bled, Split, and Dubrovnik.

It was a full day of train travel from Bratislava since there aren’t very good connections to Ljubljana. I first took the 10:38am train to Vienna from Bratislava (12.10 €) followed by a separate ticket (81.80€) from Vienna to Ljubljana via Villach. There was some track work, so we had to transfer onto a bus for a portion of the trip.

Ljubljana was another charming little city, although it didn’t have all the embassies clustered together as in Bratislava. The main sites are around the old town, namely the Triple bridge (Tromostovje) and the Dragon Bridge (Zmajski most). Overall, it felt very modern and European, not what I had expected of former Yugoslavia.

I took a day trip from Ljubljana to Lake Bled to see the famous island castle. To get there, it’s a 1 hour train ride (5€) and then a bus from the train station (1.30€) to the town. There’s a signboard with the bus timetable and usually there are ~20 minute connections with the arriving train.

Bled was picturesque and the weather was perfect. It reminded me of a ski resort town without the skiing, instead it’s centered on a lake and the mountains. The walk from the Bled bus station to the lake was 15 minutes. From there I walked along the lake counterclockwise, hiking up the hill to Bled Castle. The castle had beautiful views of the lake and town, but I don’t think it was worth the 10€ admission price to essentially a glorified gift shop. Every room within the castle was purposed to sell you something: the printing press, the smith, the restaurant, the wine cellar, etc. There was museum, but it had completely random exhibits. I completed my walk around the lake, taking about 2 hours total before heading back to Ljubljana.

The following day, I took at train (9€) to Zagreb to start my Croatian adventure. The scenery was rolling green hills, cute houses, farms, and the occasional river. The most interesting part was the border crossing in Dobova. A pair of immigration officers came on board the train, one for Slovenia and another for Croatia, each stamping my passport. The reason for this is that although Croatia is part of the EU, it is not part of Schengen. Forty five minutes later, we were in Zagreb, the capital of Croatia.

Zagreb felt like a modern mid-sized European city with its beautiful architecture, museums, and tram system. The lively parts of the city are north of the train station. It’s a bit of a climb, but Upper Town (Gornji Grad), north of Ban Jelačić Square is where the accommodations and restaurants are. Near by is St. Mark’s Church, the famous church with the colorful roof.

From Zagreb, I took a 6 hour train to Split (60 HRK). Although the train is modern, it was incredibly twisty and jerky. I was ready to vomit half way into the ride, but thankfully I made it to the coast without incident. Split is Croatia’s busiest port city and one with a lot of historical significance. 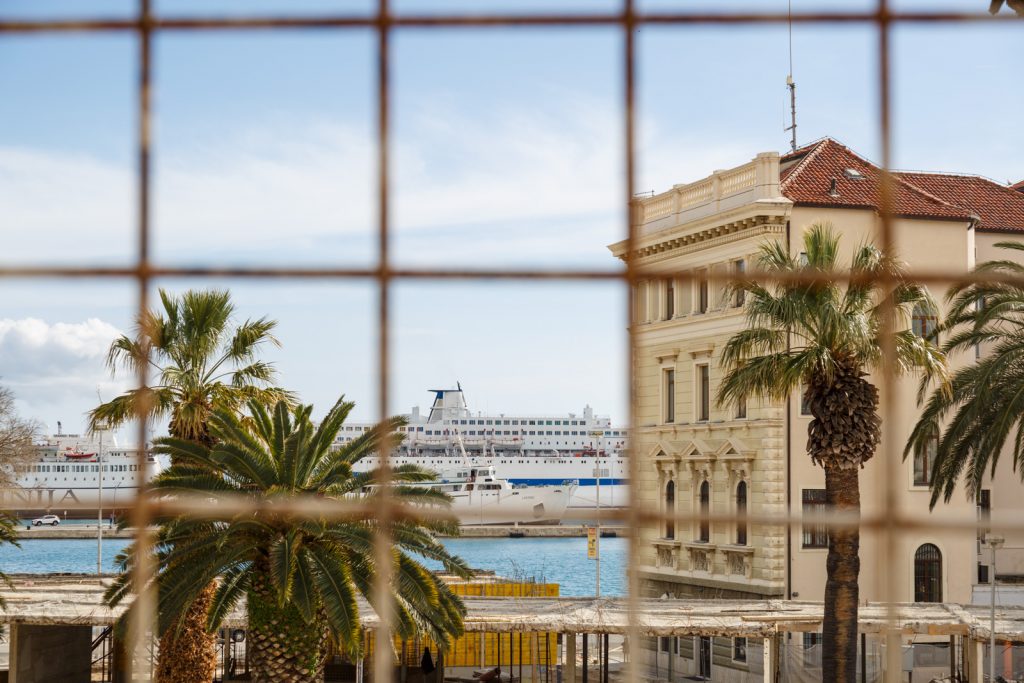 The old town encompasses what was once Diocletian’s Palace. You can spend a day wandering the streets, exploring the narrow alleyways and underground passages. Shops and restaurants now occupy the white stone buildings, predominantly serving the tourist crowd, although prices aren’t terribly high.

From Split, I continue on to my next destination, Dubrovnik, the Pearl of the Adriatic, which I cover in the next part of this series.