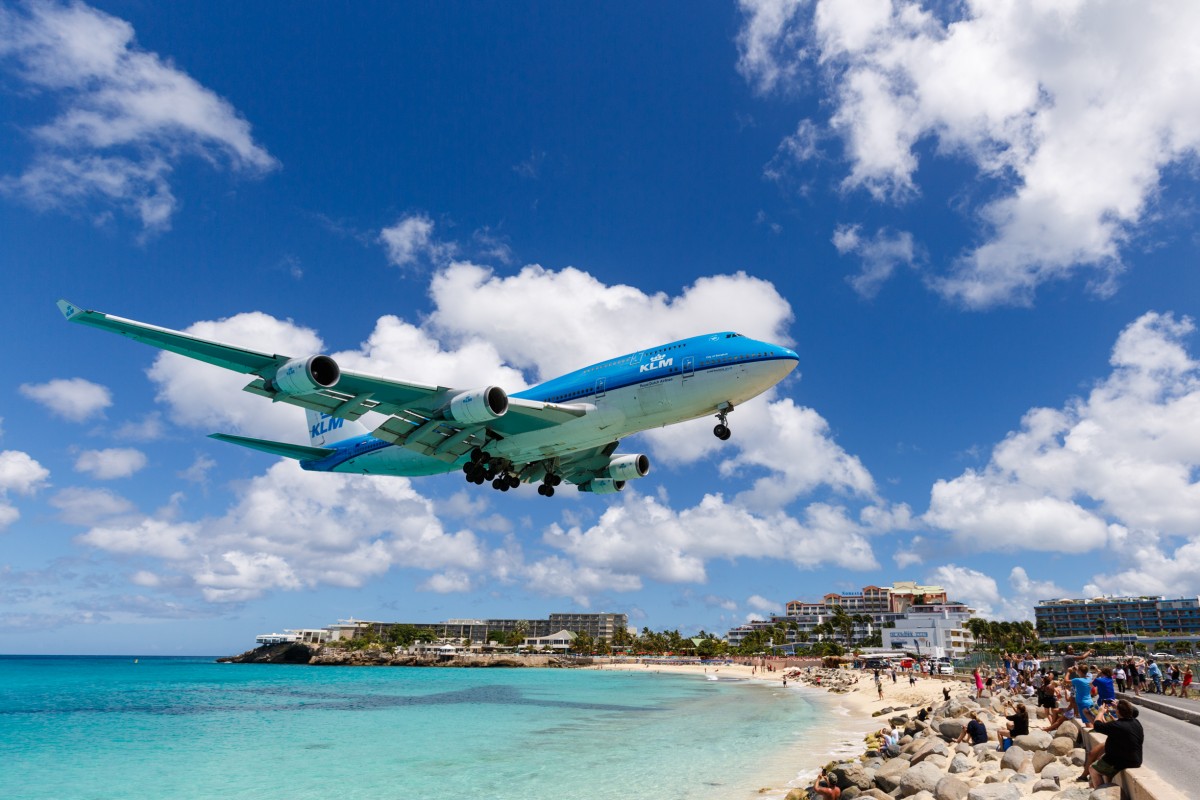 United’s award chart has a sweet spot for the entirety of Mexico, the Caribbean, Central America, and Northern South America. They price a flight to and from any one of these locations for 10,000 miles in Economy. This means you can go from Mexico City to Quito for 10,000 miles. But it gets better. You can book it as a round trip for 20,000 miles and effectively turn the ticket into a hopper with a stop over and a double open jaw. For example, this is what I did: SXM-PTY-UIO (stop), UIO-BOG (stop & open jaw), MDE-BOG-SDQ for 20,000 United miles and $200.17 in taxes. The high taxes are due to the “departure/tourism taxes” from transiting so many airports. If I were to buy the tickets with cash, it would have cost me SXM-PTY-UIO $587 UIO-BOG $461 MDE-BOG $70 BOG-SDQ $657, or $1775, which means I got ~7.87 cents per mile – an amazing value. 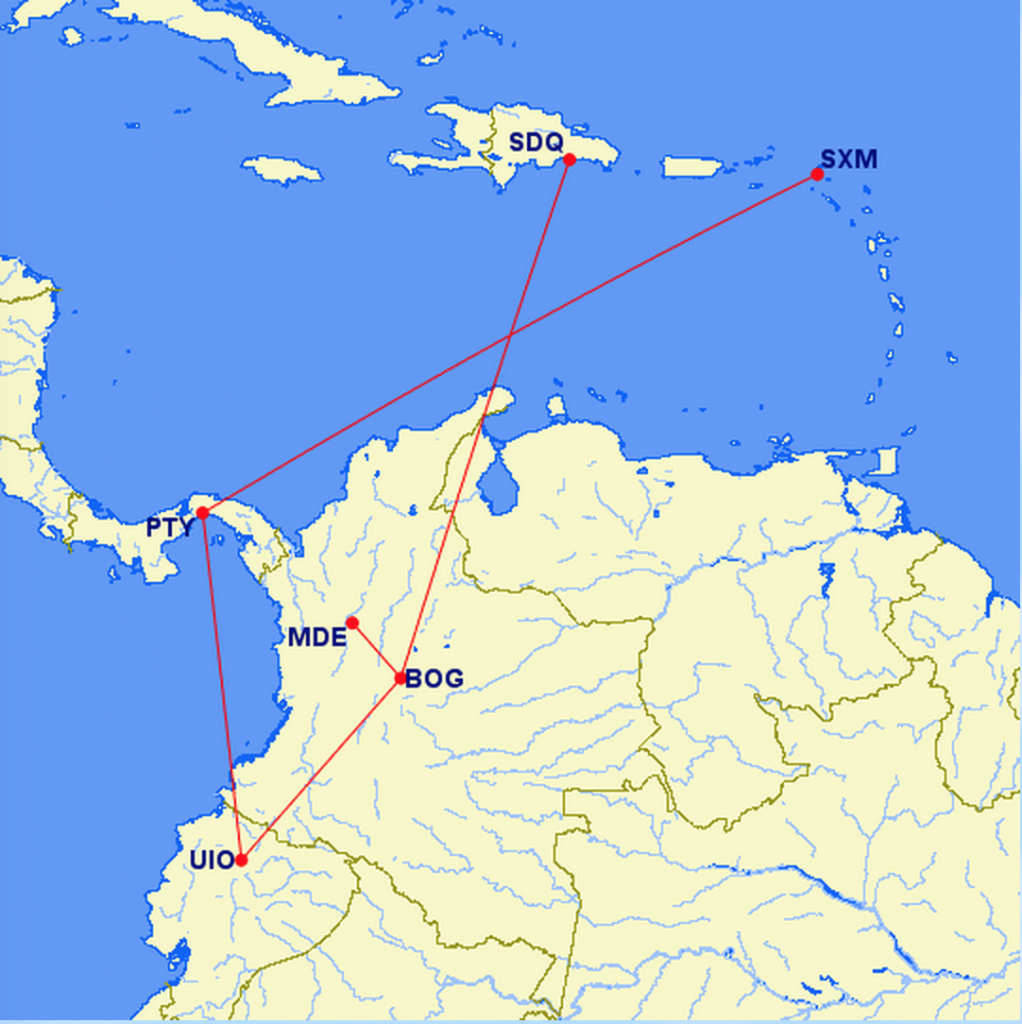 What’s really useful are the route maps of the two main carriers in the region, Avianca and Copa. You should take a look at them and plan your trip. 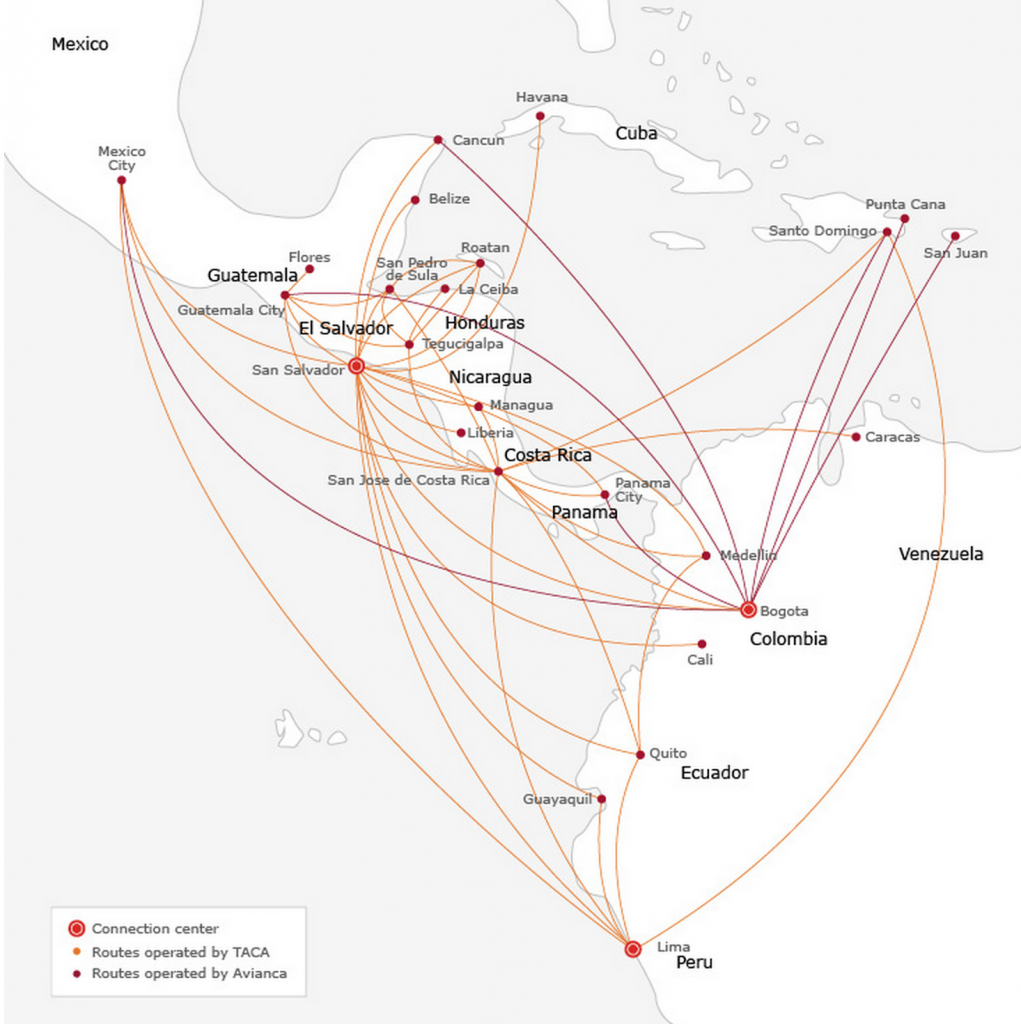 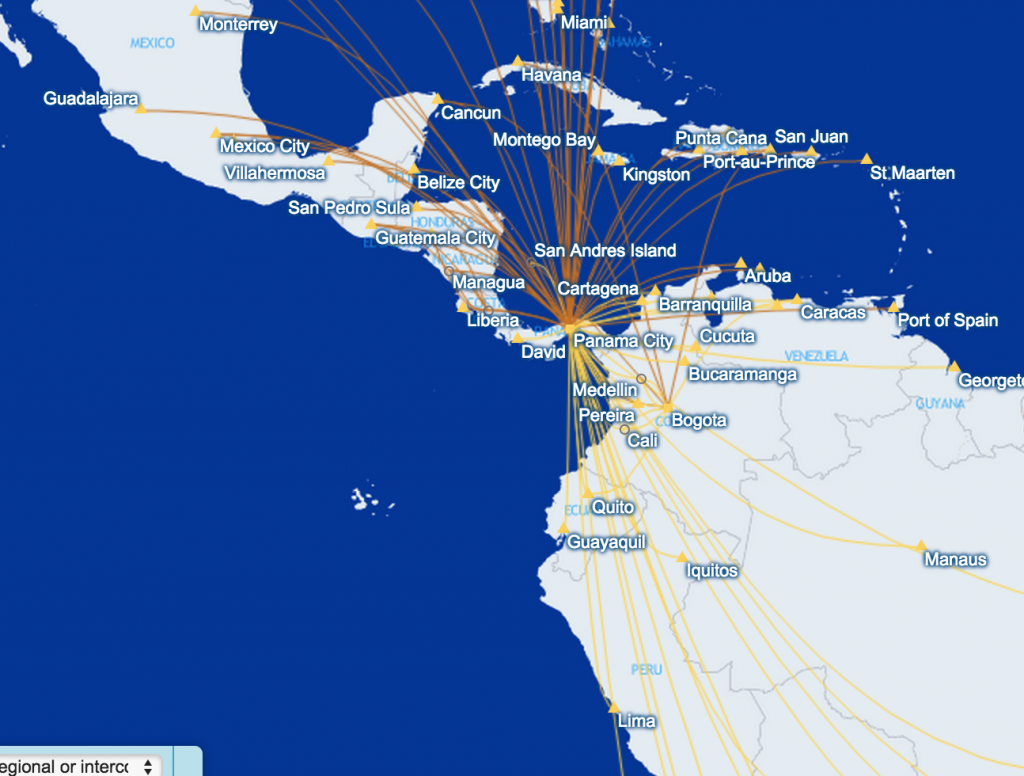 For my trip, I found a cheap ticket to SXM and a cheap return from PUJ, so I made those two my origin open jaws. I really wanted to see Ecuador and Colombia, so I made UIO the stop over and BOG the destination. It worked out that Avianca has such a strong network in Colombia, so I open jawed and got the MDE-BOG flight for free. This worked out spectacularly since the cash price was simply ridiculous.

It takes very little imagination to come up with some insane possibilities given how strong the two carriers are in the region.I know that I’ll be definitely doing this again.

This can be done online, but for more complicated itineraries, you may need to call if united.com gives a system error. But just remember that general routing rules is that you can have an open jaw in the origin (SXM and SDQ), as well as the destination (BOG and MDE), and you’re also allowed a stop over (UIO).