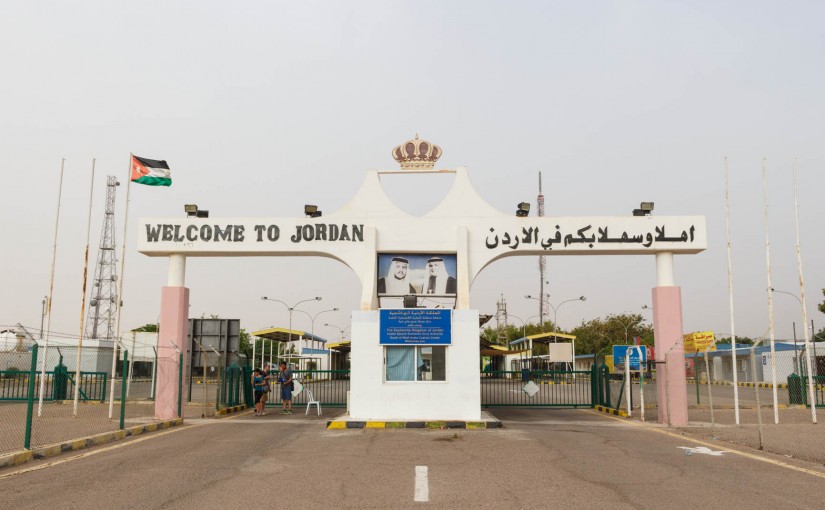 I just finished a week-long trip in Israel and to continue touring this part of the Middle East, I wanted to combine it with the best of Jordan, namely Petra and Wadi Rum. So I decided to cross into Jordan at the southern border, spending a few nights relaxing in Aqaba before continuing to Petra. There’s a lot of outdate information about the border crossing from Israel into Jordan and hope to elucidate the vagueness surrounding this crossing. 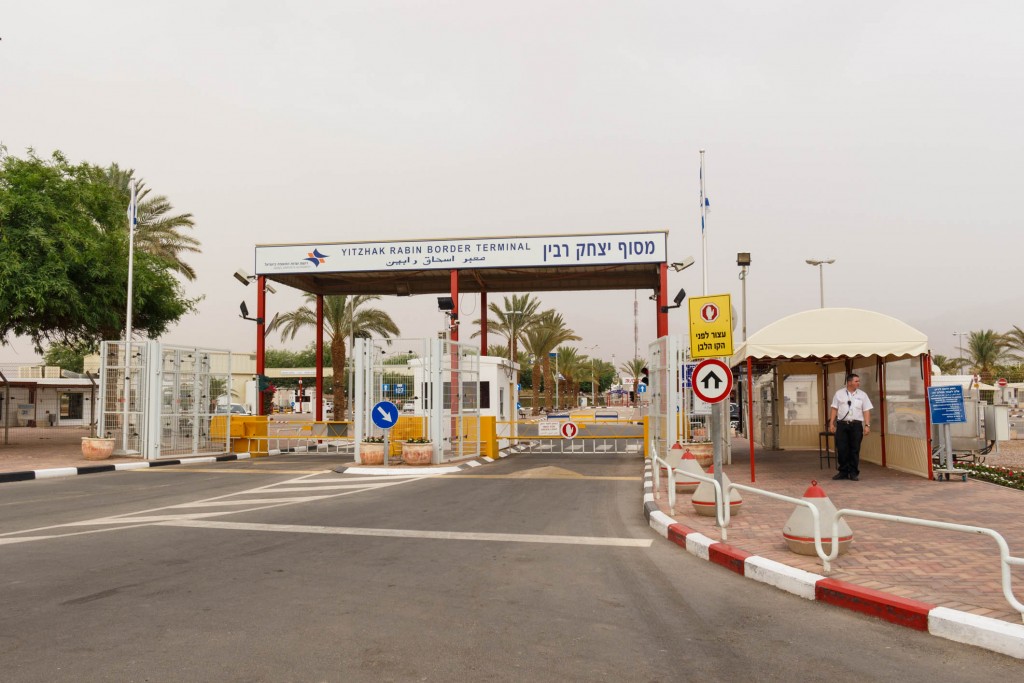 The long walk to Jordan. 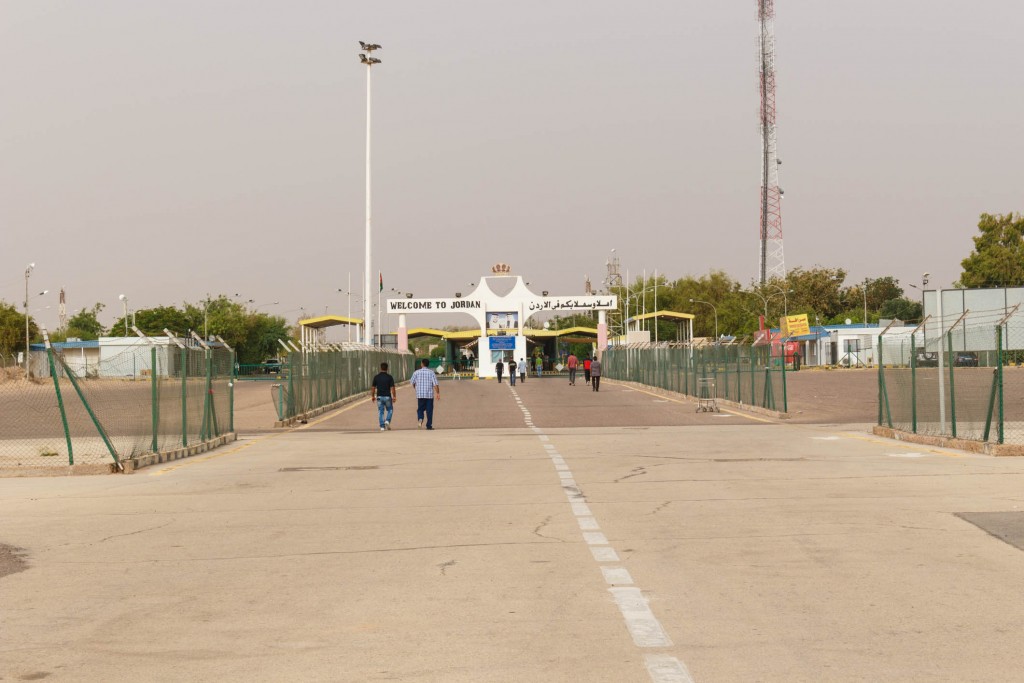